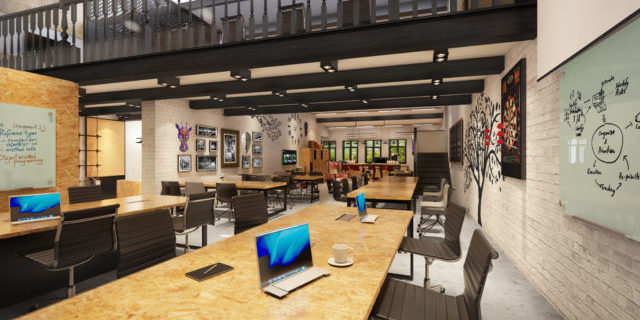 Established as a premium serviced office operator with more than 85 serviced office locations in more than 25 cities around the world, The Executive Centre stepped up its expansion plans into the Coworking space, joining the likes of Space (by Regus), JustCo (by Just Group) and riding on the popularity of flexible, open plan seating […] 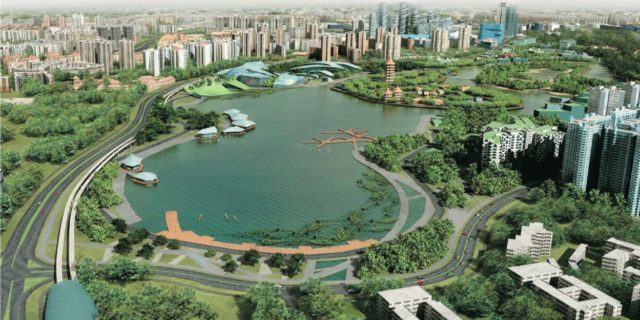 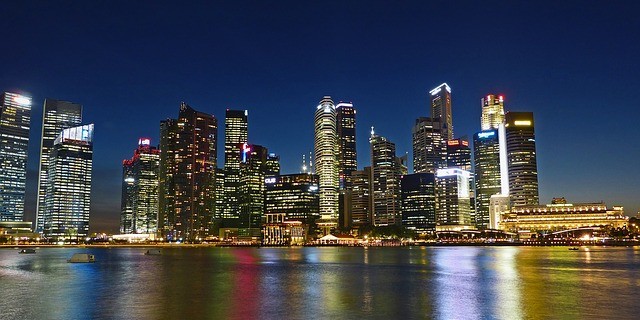 Time for Flight to Quality

Multinational oil services companies are pulling out of Singapore and relocating to Malaysia. According to the Financial Times, US Oil and Gas Company McDermott, French Oilfield Services Company Technip and Olso-listed Engineering Contractor Subsea 7 have relocated to Kuala Lumpur, adding to salt to the already wounded state, plagued by low crude oil prices. In […] 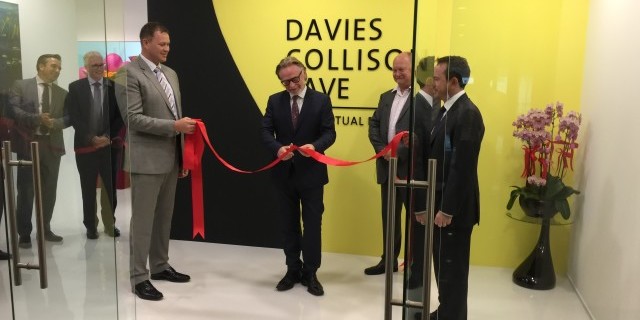 Davies Collison Cave, an intellectual property specialist firm, based in Australia, opens its first offshore office in Singapore. Occupying 3,294 sf on the 7th floor of Ocean Financial Centre, the office has a bird’s eye view towards Marina Bay Sands and the Central Business District. The swanky office is fitted with spacious rooms for its partners […] 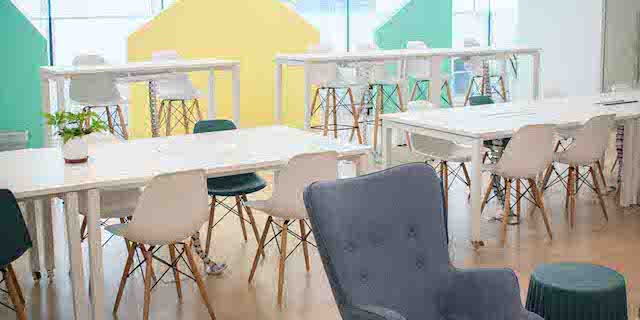 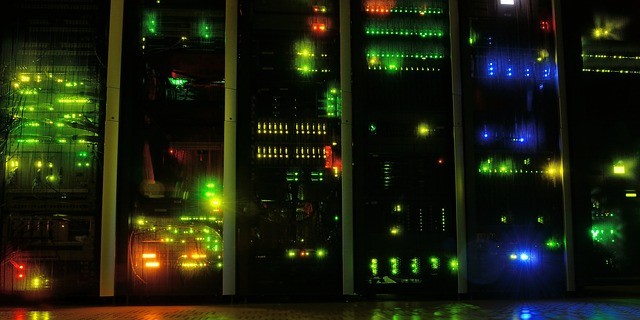 As cost of operating businesses escalates in Singapore especially in recent years, many companies are looking for ways to reduce their fixed overheads while maintaining a productive work force. As office space leasing agents, we constantly encounter management executives looking at ways to make Information Technology Systems (IT Systems) within the company run more efficiently, […] 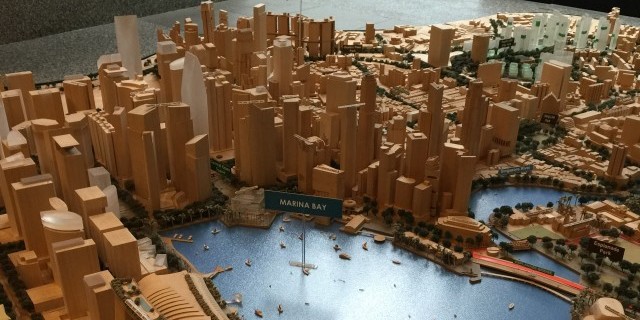 Where is the Office Market Heading in 2016?

The Singapore economy grew by 2.0 per cent (based on advanced estimates) on a year-on-year basis in the fourth quarter of 2015, triumphing the 1.8% growth in the previous quarter of 2015 and achieved an overall growth of 2.1%, in line with the GDP growth forecast of ‘close to 2.0 per cent’ as announced by […] 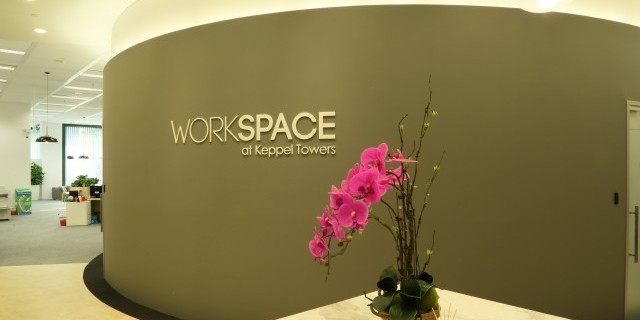 Amidst rising rental cost of office space in the Central Business District, startups and offshore companies looking to establish their presence in Singapore could look to shared offices  – serviced offices and co-working spaces as ideal platforms to jumpstart their operations in a competitive market. Keppel Land is no stranger to the office market; Keppel REIT’s portfolio […] 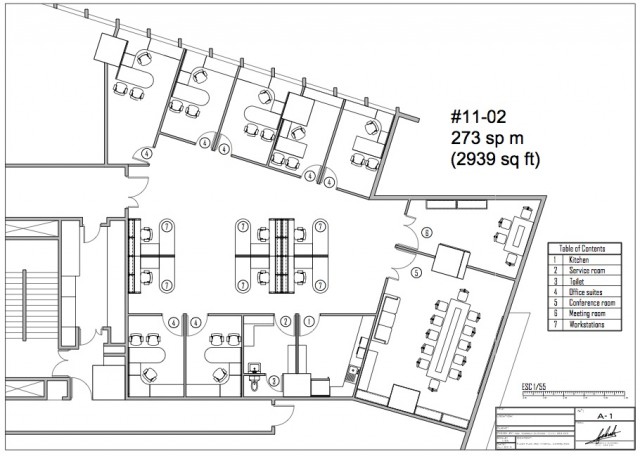 During the process of viewing and selecting leasing options, there are bound to be instances where clients think favorably of the location of the office building but were shown units of office space with irregular layout. The dilemma was often compounded by the fact the unit has superb, unblocked panoramic views of important skyscrapers or […]